Guide to VEGA: What is Vega Protocol?

In this article, we have an in-depth look at the Vega protocol and the derivatives trading options it offers in the DeFi space. 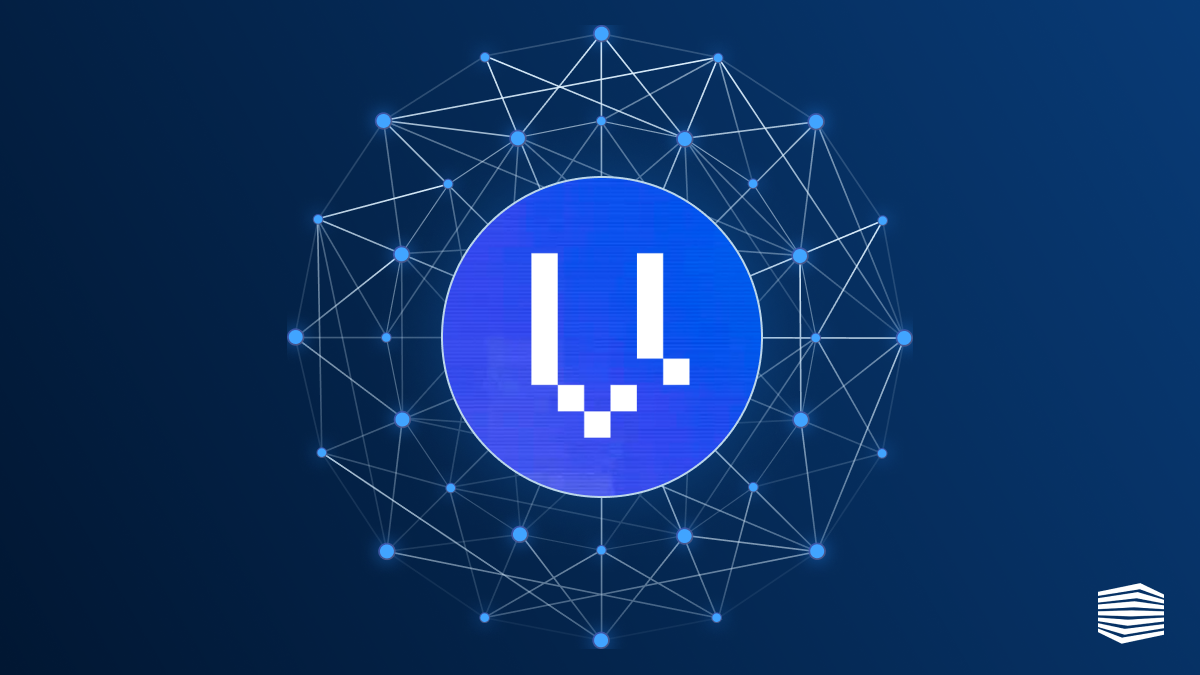 Vega Protocol is a platform that offers decentralized trading in the derivatives market. The Vega team focuses on creating and building a DeFi future in Web 3, where the community controls products, market creation, and fees. The future they envision will rival and eventually outdo CeFi. Vega Protocol is helping DeFi to mature by replacing the current financial system with a system that emphasizes efficiency, fairness, and accessibility at its roots.

Vega Protocol is a straightforward platform to use. Instead of using typical workarounds for slow and inefficient blockchains, they offer zero trading fees with fairness at its core. Purpose-built from scratch; it has trading in mind.

Barney Mannerings, one of the Vega founders, launched the protocol in 2018. Their mission is to create software that allows anyone in the world to create and launch their own derivative markets.

The second quarter of 2020 saw the lunch of a testnet, followed by a public testnet in December of the same year. A Vega ERC-20 bridge launched in January 2021, connecting

Ethereum-based assets. In the fourth quarter of 2021, a restricted mainnet was launched. A restricted mainnet still disables trading, but VEGA token holders can begin earning staking rewards by helping secure the network. Like how staking is achieved on other platforms, investors can delegate their tokens to validators. Another point to share is that governance voting is enabled through this mechanism.

The following steps are the three launch phases. The first is the launch of the restricted mainnet, which took place in November 2021.  This will be followed by the V1 mainnet and the V2 mainnet later this year.

Currently, they are listed on a variety of crypto exchanges like Gate.io, KuCoin, and LBank.

The People Behind Vega Protocol

Arne Gewert leads community, Klaus Kursaw oversees blockchain research, and Edd Hannay is one of the lead developers with over ten years of experience.

Together, they share a wealth of experience in blockchain, finance, engineering, and banking spaces. In addition, they have founded various blockchain-related companies between them.

Anyone wanting to become a validator and run a validator node must own a minimum amount of VEGA tokens, which they delegate to themselves.  It’s important to note that for the restricted launch phase that just took place, only a select amount of validators were chosen to run a node and the minimum requirement to own is 3,000 VEGA.  When the other launch phases take place, it’s likely that the network will be further distributed when more validators join.

Staking and delegating VEGA tokens earns rewards for keeping the network running, reliable and secure, including the delegators. Currently, no slashing is enabled on Vega, meaning that a delegator won't lose their tokens when a validator is punished.

What Is Special About Vega Protocol?

Many features stand out and make the Vega Protocol special. We will highlight a few of them.

Vega Protocol takes an innovative approach to the dynamic liquidity marketplace. It does so by attracting and allocating market-making assets. This liquidity built into the protocol allows it to pair traders and market makers in any financial product. This enables users to launch new markets and create new products.

What Are The Use Cases For Vega Protocol?

The Vega Protocol's primary use case is to open markets on which VEGA token holders can vote. Trading derivatives is similar to how it's executed in a DeFi setting; however, it is like trading on centralized exchanges experience-wise. It is optimized for trading and provides a scaling layer for Web 3.0 dApps.

The VEGA token has three primary use cases.

Although the mainnet is still in a restricted phase, the ecosystem of the Vega Protocol is thriving. Here are some of the sections and the relevant participants.

Vega Protocol expects the ecosystem to grow exponentially once the mainnet goes live. Multichain options allow for more and different blockchains to join the ecosystem. The same can be expected for other parts of the Vega ecosystem.

How To Manage Your VEGA

The VEGA token is an ERC20 token used for governance, staking, and delegation.

The governance of the network requires how much voting weight each user receives on the network. In turn, the delegated proof of stake consensus mechanism needs a way to decide the validator set and hand each validator the correct amount of power when producing new blocks.

Each community member has the ability to participate in the network right away, whether they have purchased tokens through an exchange like KuCoin or were an early investor with tokens locked in a vesting period. They can delegate their tokens to a validator and participate in staking, which shows support; they can propose and vote on new markets when they are presented. Furthermore, it allows for voting and proposing governance changes. Thus, they help distribute rewards and other incentives from the on-chain treasury. This also provides for fee level setting and adjusting other behavior on the network.

Token holders receive fees and incentives from the infrastructure fees and on-chain treasury when they participate.

At the time of writing, the market cap is still low at $72 million, with the circulating supply of the VEGA tokens only at 18%. Therefore, the total supply of the VEGA token will be 64,999,723 VEGA. VEGA tokens current all-time high reached $21.57 on 13th November 2021. The current trading volume on CoinMarketCap is low, just under $2 million. Of course, many changes can be expected when their mainnet is released.

The Vega Protocol offers derivatives trading a new and exciting option to the DeFi world. They bring a novel approach to decentralized derivatives. They also disrupt the intermediaries who traditionally control the derivatives market.

The future for the Vega Protocol looks promising; with their mainnet coming up, more widespread acknowledgment and acceptance of the protocol can be expected. Fundamental problems in the current financial system are addressed by the Vega Protocol, including fairness and restricted access.

Governance by the community is at a close hand. Exciting times lay ahead of the Vega Protocol. The team has laid the foundation of an exciting and innovative protocol. The potential to grow and become a leading DEX looks promising, and many top cryptocurrency exchanges list the VEGA token.